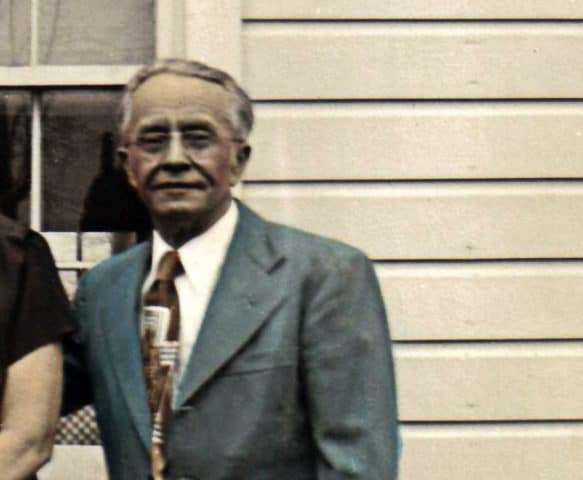 This family appears to have no known children, or their children have not been added yet. 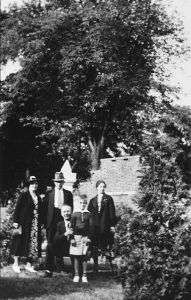 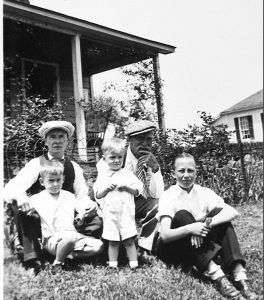 Thomas B. Welsh and his descendants. 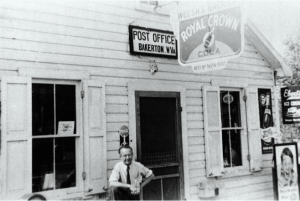 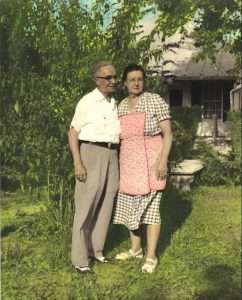 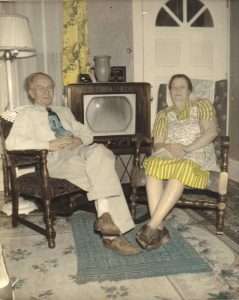 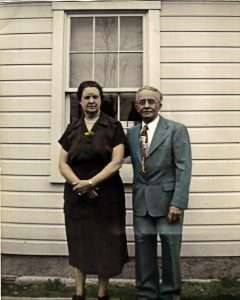 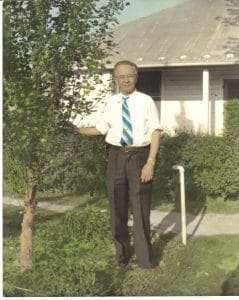 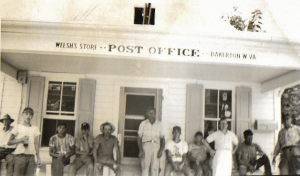 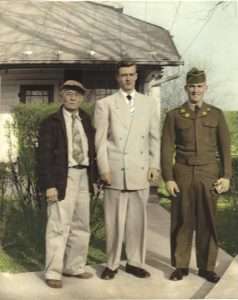 Martin Dineen Welsh with two of his three sons.