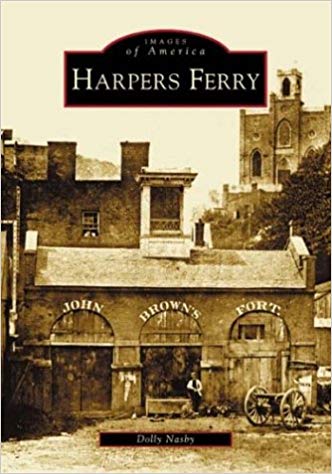 Harpers Ferry, West Virginia, sits in the shadow of the Blue Ridge Mountains at the confluence of two rivers, the Potomac and Shenandoah. Without the influence of John Brown and his raiders, Meriwether Lewis of Lewis and Clark fame, and Thomas Jefferson, Harpers Ferry might have remained a sleepy little village. Instead, it became a frequently contested location for troops during the Civil War and changed hands eight times. Many of the current shops and restaurants are housed in the restored original buildings, built in the 1800’s. A visit to Harpers Ferry is like stepping back in time to the year 1859, because the town has been restored to that period. It has been designated a National Historical Park, with many buildings owned and maintained by the National Park Service.