A Short History of The U.S. Armory and Arsenal at Harpers Ferry

P atrick and Honora Walsh are believed to have immigrated from Ireland to the present day Harpers Ferry, West Virginia area between 1830 - 1840.

No record of immigration has been located. No record of Patrick setting foot on U.S. soil has been located. The only record of Honora in the U.S. that we have uncovered is the 1850 census where she is living in her eldest son, Martin’s, household along with sons James, Patrick, and Thomas, grandson Michael, an unidentified Ann Welsh, an unidentified Batt Welsh, and a boarder, William Jackson.

There are three Welsh households living next to each other near Harpers Ferry in the 1840 census: Martin Welsh, Anna Welsh(?), and James Welsh. The ages fit perfectly for the 1840 census’ Martin to be our Martin and a wife. If we make an educated guess that Anna Welsh is Honora Welsh, we can also place Martin’s brothers in her household, although there are extra in the household we cannot, at this time, name. The third household, James Welsh, is unable to be connected to our family tree at this time.

In the 1860 census, there is only one Welsh household. Thomas, who had married Annie Murphy, is listed as the head of household. Michael, Martin’s son and Thomas’ nephew, is listed as living in the household along with the boarder, William Jackson, and an 8 year old Elizabeth Slavin.

Because of the 1855 date on his headstone, we can assume Martin has passed away by this time, which also explains why his son, Michael, is now living with his uncle. Honora would have been about 70 years old in 1860. Her whereabouts have not been uncovered, but it is also likely that she passed between the 1850 census and the 1860 census. The 1860 mortality schedule has been checked and she is not listed.

In the 1860 and 1870 census’, we have been unable to account for James, although he did not die until 1871. This may be due to the fact that he was a boatman, traveling often for the quarry. Unfortunately, we have also been unable to account for his wife as well, who is listed on his death certificate as “Margaret”. Patrick, Ann, and Batt are also unaccounted for in subsequent census’ years past 1850.

B elow is a summary of the Welsh family households in 1850, 1860, and 1840. For the purpose of the summaries, the abbreviation “HOH” stands for “head of household”.

View Record Profile
Michael attended school within the year. An inquiry sent to the Jefferson County school board for information on surviving records and schools in the area during this time period remained unanswered.
William Jackson is listed as a person over the age of 30 that is unable to read or write.

The Welsh family members, taken from the 1850 census, fit pretty neatly into the age slots enumerated in the 1840 census. Below is a breakdown of how these family members fit into the enumeration.

The identity of James, the third Welsh family head of household listed in the 1840 census, is unknown at this time.
Depending on Patrick's exact birth date, he could have been enumerated in Anna (Honora’s) household. He could also be in James’. Either way, there is another male either between 15 years of age and 30 years of age we have yet to discover. If Anna’s household is truly Honora, it is more likely that Patrick would be living in his mother’s household.
The boarder from the 1850 and 1860 census', William Jackson, would likely be aged about 17 to 20 years old. Could William have been the extra male in either James or Anna's household?
Share
0 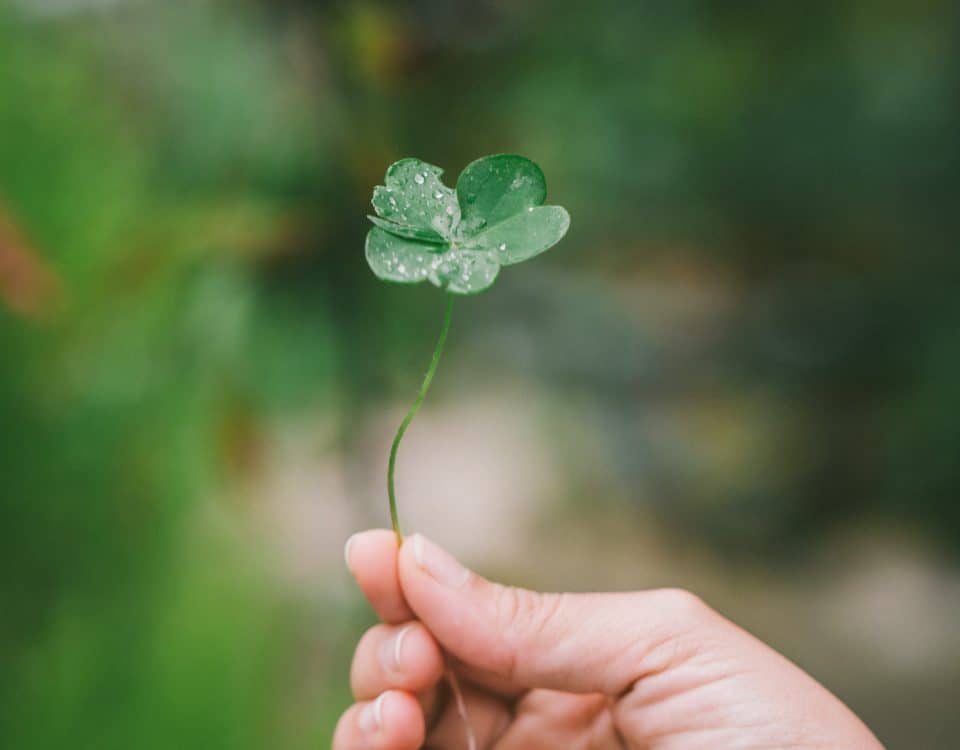 The Road From York to Harpers Ferry

The Welsh & Flanagan Families on The C&O Canal