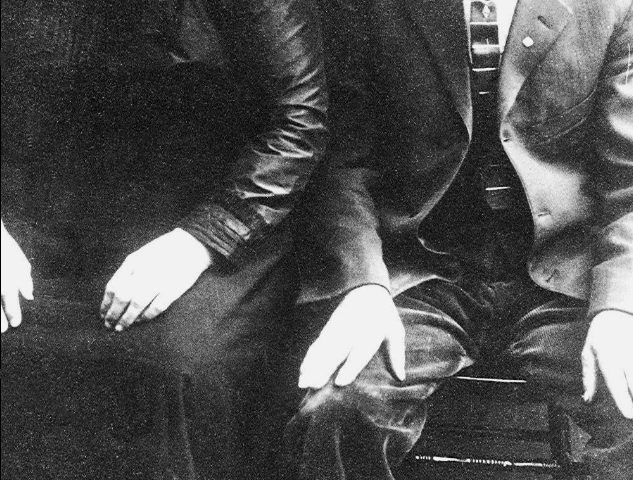 Taken circa 1910 on the front porch of Samuel Knott’s store, “Tough Bunch” is written on the original photograph. 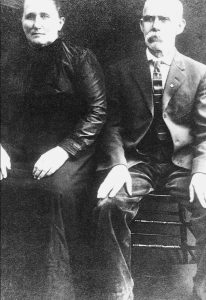