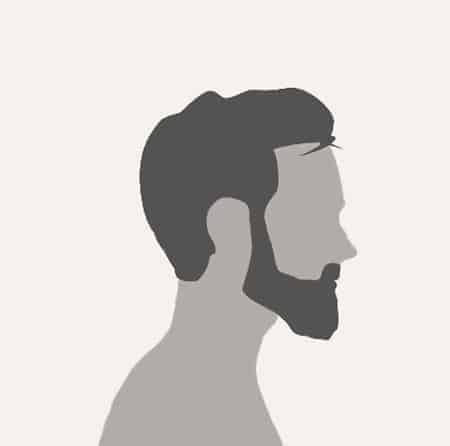 We have not yet uncovered any other profiles or links for this person. 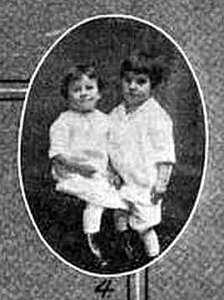