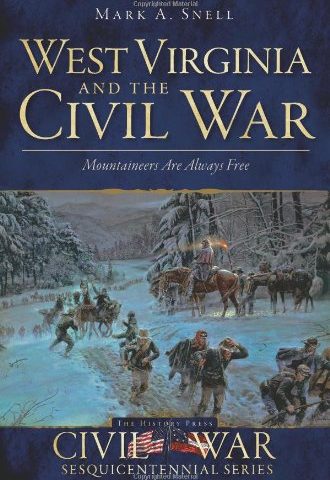 The only state born as a result of the Civil War, West Virginia was the most divided state in the nation. About forty thousand of its residents served in the combatant forces about twenty thousand on each side. The Mountain State also saw its fair share of battles, skirmishes, raids and guerrilla warfare, with places like Harpers Ferry, Philippi and Rich Mountain becoming household names in 1861. When the Commonwealth of Virginia seceded from the Union on April 17, 1861, leaders primarily from the northwestern region of the state began the political process that eventually led to the creation of West Virginia on June 20, 1863. Renowned Civil War historian Mark A. Snell has written the first thorough history of these West Virginians and their civil war in more than fifty years.