The History of Education in West Virginia 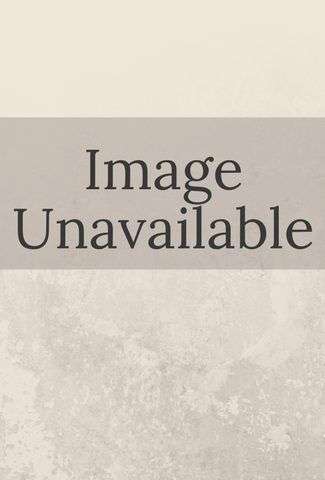 John McElroy, SJ was born in Ireland in 1782, and came to the United States in 1803. Fr. McElroy entered Georgetown College in 1806, the same year in which he joined the Society of Jesus as a lay brother. Fr. McElroy eventually assumed the management of Georgetown’s financial affairs, and in 1817 was ordained a priest. In 1822 he was sent to Frederick, where he was to remain for 23 years. While there, McElroy frequently visited and held mass for C&O Canal workers. During the Mexican War, McElroy served as an Army chaplain, and on his return from Mexico, he went to Boston, where he was instrumental in the establishment of Boston College. Fr. McElroy died in 1877. The Rev. John McElroy, SJ Papers contain Fr. McElroy’s diaries and some correspondence, as well as early 19th century business records of Georgetown College.