There has long been a stereotype that the Irish are more suited to strenuous labor than other ethnicities. English and Americans would sneer, “where you can find scut work, you will find the Irish”. On the canal, this stereotype could not have been more accurate.

The Irish were the strength and fortitude of canal construction in the U.S. until the mid-1840s when contracting for the canal became “big business”, run by men with expansive working capital.

In an 1830 letter to Susan Decatur, C&O Canal President Mercer stated: “The greater part of them [canal laborers] are transient foreigners; sometimes on the Pennsylvania canals, sometimes on the Baltimore and Ohio Railroad, sometimes at work on our canal.”

Mercer’s canal company utilized largely free and indentured labor, but also put to work some slaves who were hired out by their owners. As a company, the C&O Canal refused to purchase their own slaves, most likely due to the trouble they had with their indentured servants.

Differences in wages, social class, discipline, and relations forced most canal workers to continuously travel to find work, fight to keep it, and then beg for payment for their labor. This constant, exhausting feast and famine cycle and their impoverished conditions made excessive drinking and violence a part of “common laborer culture”.

These laborers were so exploited that securing and maintaining employment was a constant uphill battle — trying to improve the destitute, adverse conditions that they were forced to work and live in was a monumental, almost impossible task. The workers’ mere existence was a trial, perhaps a test that was only able to be conquered by the tenacity of Irishmen. 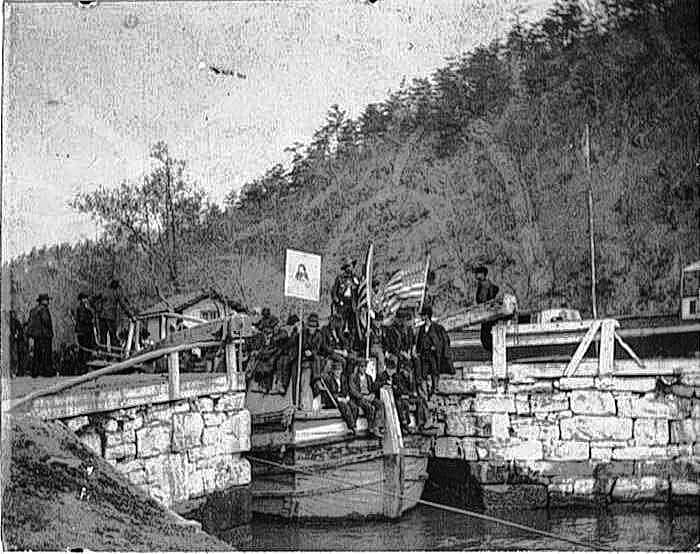 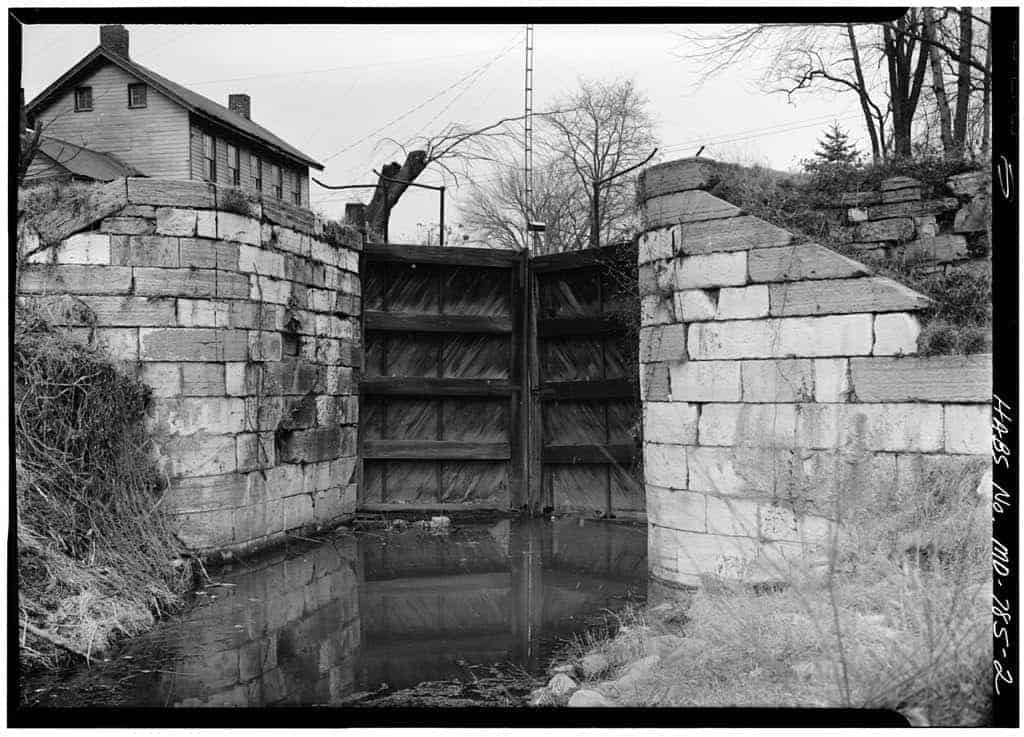 The Entrance of the C&O Canal 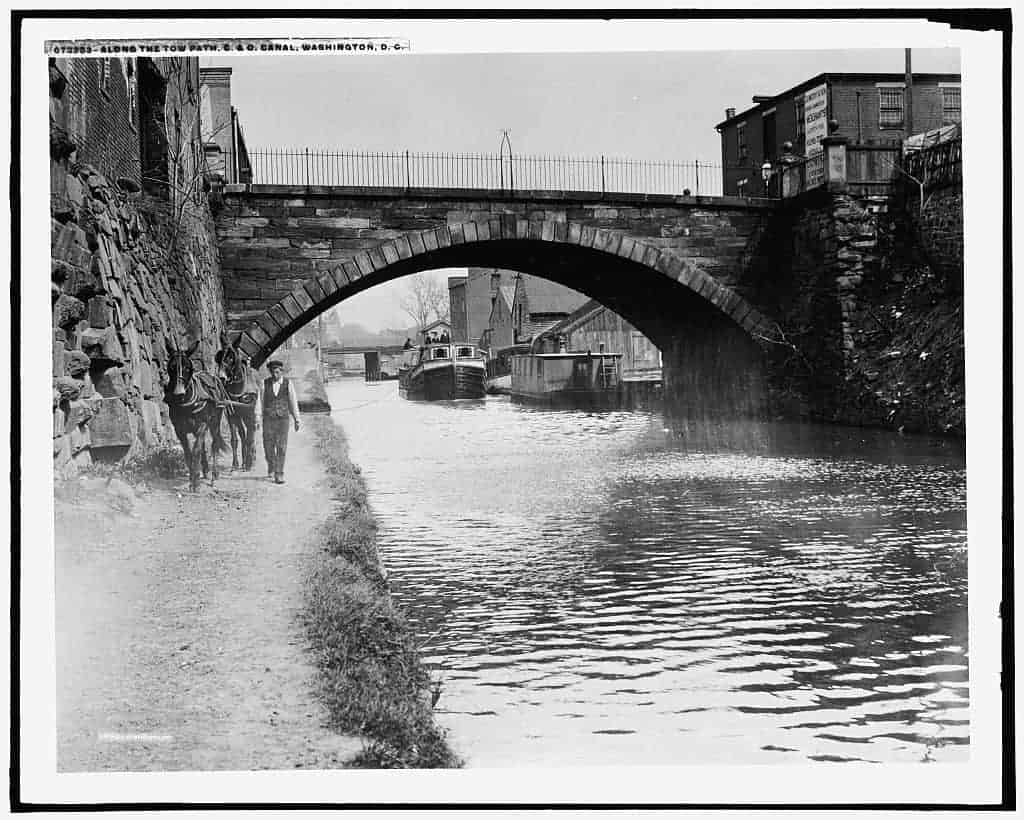 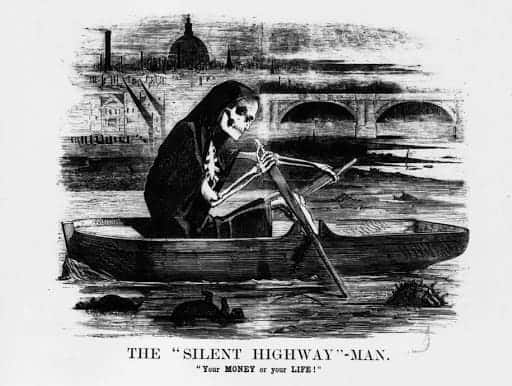