You can almost hear them speak…

B elow you will find our quick start guide for conducting research in Jefferson County. The guide includes links to many different websites and is designed to help you get acquainted with the various resources available specific to Jefferson County, while giving you tidbits of history on a “must know” basis. While we designed this guide to be a tool to point you in the right direction, it cannot be considered a complete guide. A county map of West Virginia. Jefferson County is highlighted.

Jefferson County, named for President Thomas Jefferson, was formed from parts of Berkeley County on January 8, 1801.

When drawing up his will, Charles Washington set aside a town square for county buildings in Charles Town if a split from Berkeley County was to take place. The formation of Jefferson County took place after his death, and the county seat was placed in the hands of his town, Charles Town.

How & Where To Look It Up
An absolutely wonderful resource for conducting any type of research pertaining to Jefferson County, West Virginia, William Theriaults guidebook goes into detail about manuscript holdings and where to find other relevant records pertaining to your search. Read it free.

In 1803 the first courthouse of Jefferson County was constructed, only to be torn down and rebuilt in 1836 into the present day courthouse.

At the beginning of the Civil War, Jefferson County records were relocated to Alexandria, Virginia and escaped the war unscathed. Records were returned to the county after the war.

Vital records can be found online at the state archives:

Other records must be obtained in person or by written request.

This clerk holds the records for any type of court proceedings in Jefferson County.

The Circuit Clerk’s office is located behind the courthouse at 119 North George Street in the old Jefferson County Jail in Charles Town.

A History of Jefferson County, West Virginia by Millard Bushong

Shenandoah Valley Pioneers and Their Descendants: A History of Frederick County, Virginia from its formation in 1738 to 1908

History of the Valley of Virginia

The Battles of Jefferson County

The below materials relate directly to Jefferson County during the civil war period. A chronological retelling of Jefferson County, Virginia, during the Civil War. 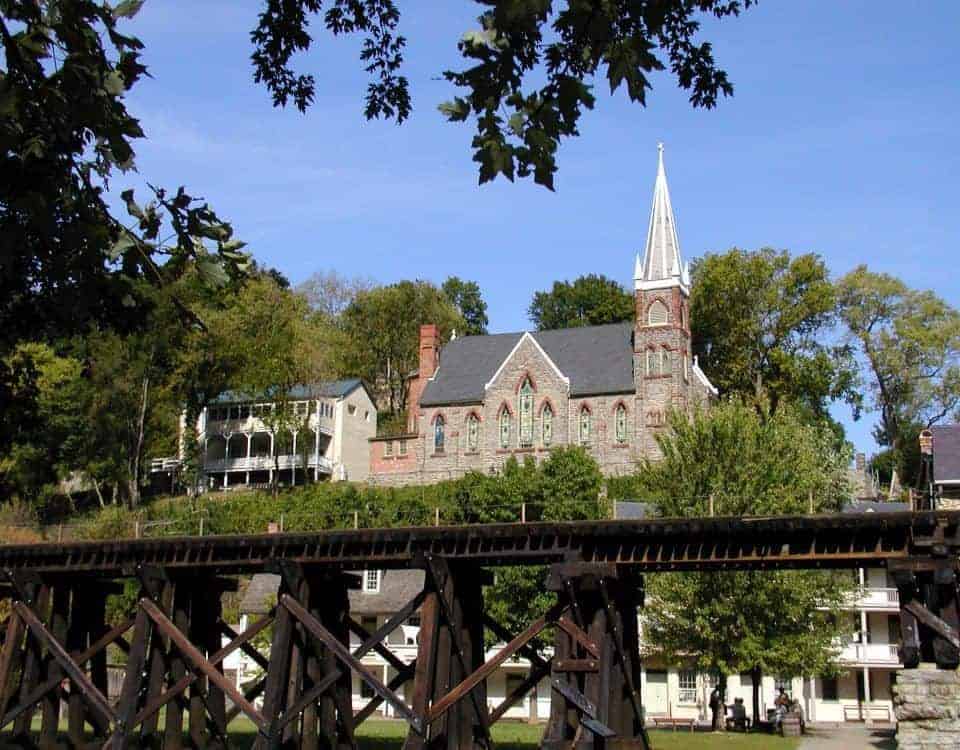